NBA Baller Jason Collins Comes Out of the Closet 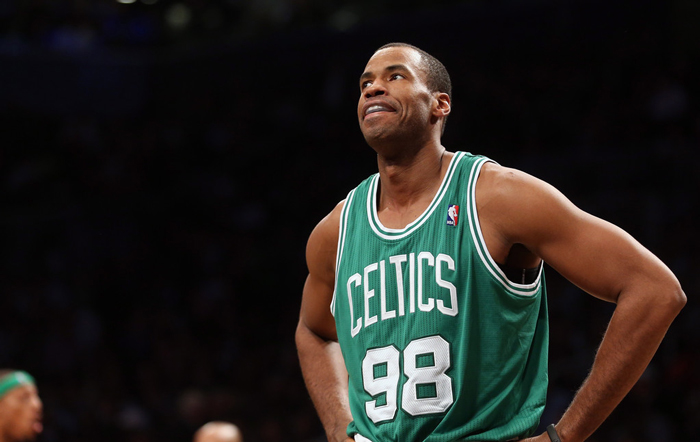 Jason Collins, a 12-year NBA veteran has made the biggest move of his career. We don't know who he is. Never heard of him. In a Sports Illustrated essay, the 7’0″, 255 pound center, spent part of last year with the Boston Celtics and Washington Wizards announced he's gay, making him the first out male athlete in a major American team sport.

We applaud Jason acknowledging his truth, but he's hardly a big name in the game and his basketball career is pretty much over. If someone at the height of their career like Chris Bosh were to come out, then that would be a story. Just sayin'. Anywho, several male athletes have previously come out after they retired, including the NBA’s John Amaechi, the NFL’s Esera Tuaolo and Major League Baseball’s Billy Bean. But Jason is the first to do so while planning to continue playing. What you gonna do now, Kerry Rhodes? 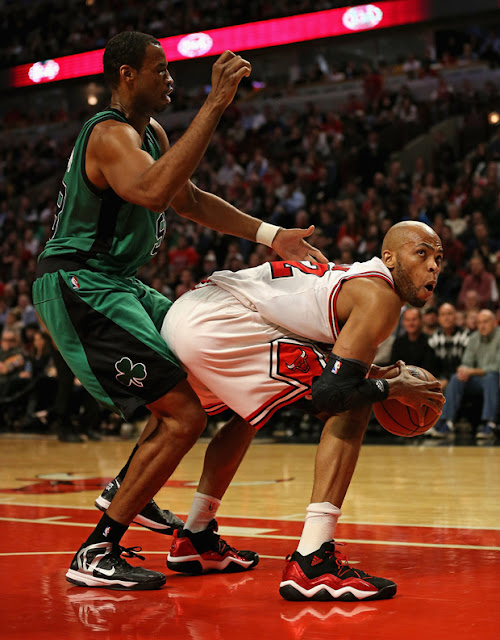