7-year-old Girl Tells Dad She Isn't Feeling Well, He Shoots Her in Hand, Back 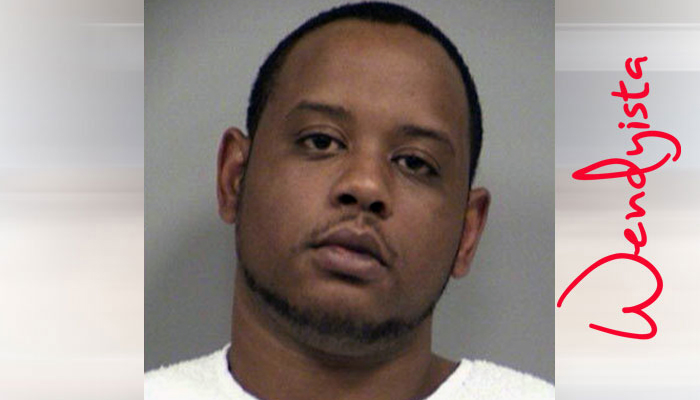 Craig K. Tinsley, 32, of Kansas City was charged with two counts of first-degree domestic assault after he shooting his 7-year-old daughter in the hand and in the back Sunday morning. According to police, they responded late Sunday morning to a reported disturbance at the home and saw a 7-year-old girl walking out of the home’s front door, bleeding from her left hand and crying for her mother. At the hospital, an officer noticed gunshot wounds to her left hand and lower back. The girl told the officer that she had not been feeling well that day and had “owies.” She went into her father’s bedroom and told him. She said her father looked mad and got a gun from under the bed and shot at her once, and then shot at her three more times. A 16-year-old boy inside the home told police Craig fired 4 or 5 shots at the girl. Both the 16-year-old and the 7-year-old said Craig had been "smoking something" before the incident. The young girl said, "dad acts weird when he smokes." He refused to give his side of the story to detectives, so we don't know what he was smoking. He was arrested and charged with two counts of domestic assault and two counts of armed criminal action. He was convicted of felony child abuse in August 2007 for which he served 4 years in prison.