Home » WTF » Lady Jailed For Having Sex With Pit Bull

Lady Jailed For Having Sex With Pit Bull 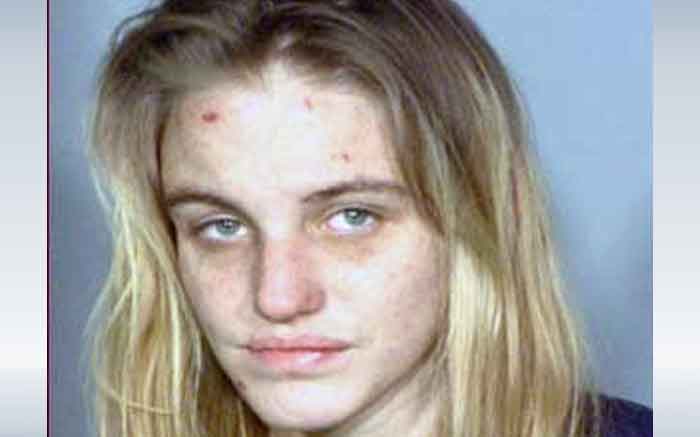 Almost a year after a gentleman was caught boning a pit bull, this lady was arrested for committing the same unconscionable. She needs to be careful. She could die.


A Las Vegas woman was arrested Tuesday after authorities caught her having sex with a pit bull in her back yard, according to Metro police. In an arrest report released Wednesday, police said they were called to a home in the 300 block of N. 16th Street, where 23-year-old Kara Vandereyk was engaging in sexual acts with the animal in full view of neighbors. Police said the woman stood-up and greeted officers with a "Hi". Vandereyk appeared to be under the influence of drugs or was mentally ill, according to the report. Police said she could not identify herself and was unable to answer questions about the current date or name of the President of the United States. Vandereyk is quoted in the report telling officers, "I'm bipolar." She also admitted to taking prescription medication but was not sure if she was on them at the time, police said. Vandereyk is charged with open and gross lewdness. The canine was taken into the custody of Animal Control.
source: KCTV

Sadly, this sort of behavior is hardly shocking anymore. We were traumatized after hearing this lady's real-life tale, so now we're like meh.