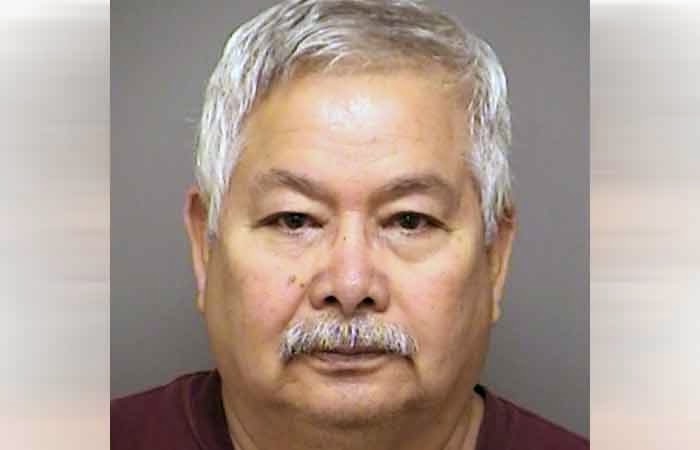 
As a condition of bond, Herrera was also ordered to wear an electronic monitoring device and not to have contact with anyone younger than 18, according to an amended bond order from March 19. Herrera, of Denton County, is charged with three counts of aggravated sexual assault in Dallas County and one count of indecency by contact in Denton County, according to court records. "Plaintiff has entered a plea of not guilty to the allegations, and has steadfastly denied, and continues to deny, that the allegations have any basis in fact," the 9-page complaint states. "The allegations against Mr. Herrera have nothing to do with any charges relating to or stemming from his relationship with any member of his church or religious community." Herrera claims he is a deacon in his church and that he wishes to participate in church activities, preach and attend religious services while awaiting trial. "The court's order has violated, and continues to violate, plaintiff's right to the free exercise of his religion, which 'unquestionably encompasses the right to preach, proselyt[iz]e, and perform other similar religious functions,'" the complaint states. "By entering a 'no church' order that had the effect of barring plaintiff from attending religious services, the defendant ... has restricted plaintiff from preaching in violation of plaintiff's right to free exercise, a right guaranteed by the Constitution of the United States.

Public records show Antonio was arrested and charged in 2007 and he was indicted by a grand jury last May. Does it really take that long in Texas?
Posted by Wendyista2 at Wednesday, August 27, 2014 0 comments
Labels: News
Share this post