Home » News » Cop Who Pulled Woman Over, Asked to Smell, Lick Her Feet Gets 1 Year in Jail

Cop Who Pulled Woman Over, Asked to Smell, Lick Her Feet Gets 1 Year in Jail 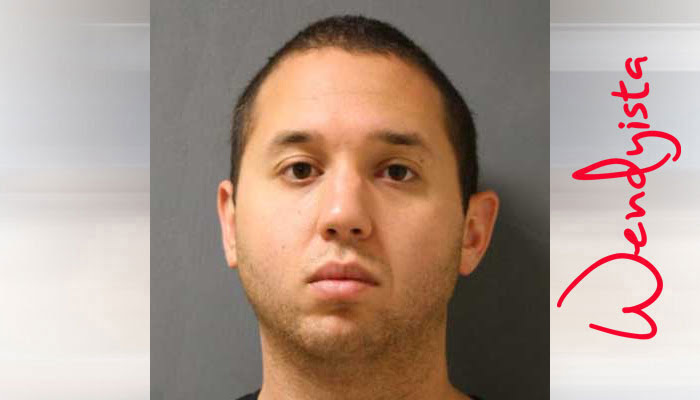 A former Cy-Fair Independent School District police officer who asked a woman to give up her underwear and display her feet for him to smell and lick to get out of an arrest pleaded guilty last week to official oppression and was sentenced to a year in jail. The incident occurred on Aug. 11, 2014. According to investigators, Patrick Quinn stopped the woman and told her her car insurance was expired, and he smelled marijuana in her vehicle. He had the woman sit in the back of his school district patrol car while he searched her vehicle. He informed her that he found drug paraphernalia inside and threatened to arrest her, but then offered her options to get out of the arrest. During the search, he told the woman he had a foot fetish and if she allowed him to smell and lick her feet, he would let her go. She obeyed but then he didn't perform the act and asked for her underwear instead. The woman told him she actually had on athletic shorts underneath and offered it to him. He didn't accept it and let her go. The woman reported the incident to authorities the next day. A subsequent investigation by the district attorney found out Patrick stopped and subjected three additional people to sexual comments and demands.