Home » Random » Jaleel White: 'There Was a Division Between Myself' and the 'Family Matters' Cast

Jaleel White: 'There Was a Division Between Myself' and the 'Family Matters' Cast 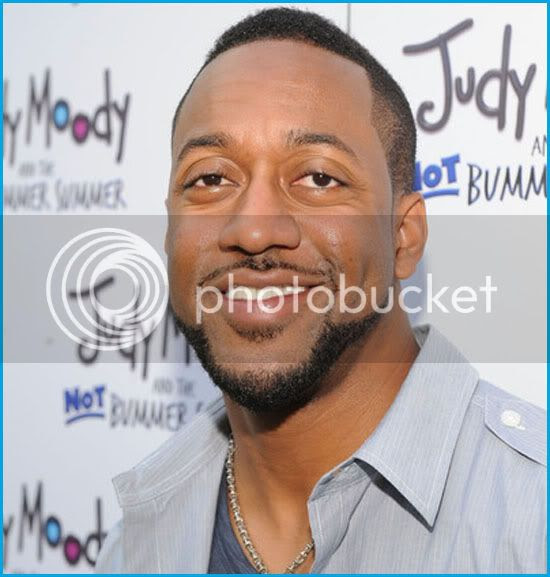 Jaleel White, best known for playing Steve Urkel on Family Matters and was recently accused of beating down his baby mama, gave an interview to Mike Ryan over at Vanity Fair this week in which he revealed some interesting tidbits from the set of the 90s sitcom which aired for nine seasons.

When Family Matters premiered, you weren’t a part of it. How did you wind up being brought on later?

The show had been on for 12 episodes; I came on for episode 13. It wasn’t doing well in the ratings. I got booked on the show and I remember thinking, Great, I can have fun for the week.

How was your relationship with Reginald VelJohnson? He was coming off two Die Hard movies, and when Family Matters premiered, it was supposed to be his show. Obviously it became Steve Urkel’s show.

Things were definitely strained in the early going. There’s no sense in hiding that. There was a division between myself and the rest of the cast, but over nine years and 215 episodes, obviously relationships get better. I still talk to certain cast members to this day.

Twelve years ago or so you said about Steve Urkel, “If you ever see me do that character again, take me out and put a bullet in my head and put me out of my misery.” Do you still feel that strongly?

It’s one of those things that it’s very unfortunate how quotes are taken out of context. I remember that interview very vividly. I loved playing those characters; I didn’t play one, I played a lot. If I were Bart Simpson and I were animated, I’d still be on the air right now. Trust me. But the fact is that I was maturing. I knew physically I had made certain sacrifices to keep that property alive that just couldn’t be made anymore. I wasn’t changing my hair; I was staying out of the gym. To be honest, I was retarding my own growth as a man in order to maintain the authenticity to what I thought that character should be.

In later seasons you were getting quite tall.

I was getting network notes on the bulge of my sack! I wore my pants so freaking tight and it was like, after awhile, we got a problem there. So, literally, the last season we loosened up his pants.

How do you respond to a note like that?

So nothing could get you to play Steve Urkel again?

I’ll always say never say never; I’m a pretty creative person. I can’t envision how I could do it in a way that would be irreverent and fun for both me and the viewing audience. Remember I have to have some fun, too.

I’ve never received a good explanation for this: What did happen to Judy Winslow on Family Matters? She just disappeared.

Oh, Lord. Shoot, I didn’t get an explanation. Her momma asked for too much and they sent her upstairs. That was it. Back then, family television had a way of getting away with certain things that, obviously, you couldn’t get away with now.
source

The 34-year-old -- who's currently appearing in the film Judy Moody and the Not Bummer Summer -- also told the magazine he was originally cast to play the role of "Rudy" on The Cosby Show, until producers gave to the role to Keshia Knight Pulliam.
Posted by Wendyista2 at Friday, June 17, 2011 0 comments
Labels: Random
Share this post