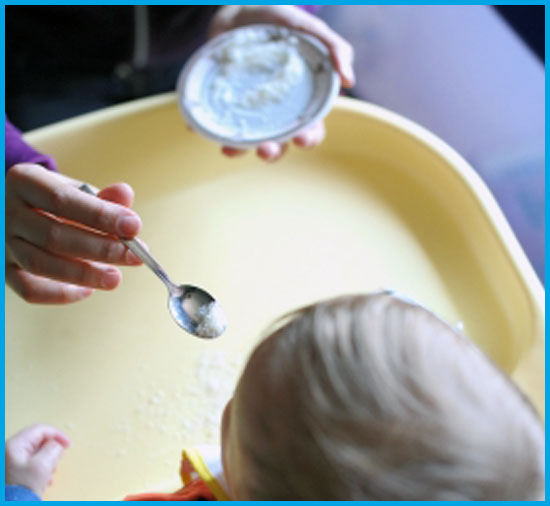 A 17-year-old HIV-positive maid from Mupandawana, Gutu, (that's somewhere in Zimbabwe) was sentenced to 10 years in prison for mixing her menstrual blood into the porridge of a 4-year-old child in her care because she as angry at the child's parents over working conditions.

A maid has been found guilty of willful transmission of HIV after her fresh blood was found in the porridge she was feeding a child she was taking care of. Pelagia Mureya of Choto village in Chief Magonde`s area, Chinhoyi, left court attendants numb after she was found guilty of mixing her blood with the pre-school going child’s porridge. Gutu magistrate Vhitorini Nyasha sentenced Pelagia Mureya to 12 months in prison for willful transmission of HIV. Two months were suspended on condition the accused does not commit a similar offence a similar offence in the next three years. A court attendant who listened to the ordeal vomited as she could not withstand the crude ordeal. The court heard that on February 13 2012, the accused prepared porridge for the child who was going to crèche (day care center). After preparing the porridge Pelagia then fed the child. As the child ate the mother then noticed a drop of blood in the porridge and ordered her child to stop eating. She asked the maid where the blood came from but she professed ignorance. The mother took the porridge, the victim and the accused to Gutu Rural Hospital where it was confirmed that the blood belonged to Pelagia and that she was HIV positive. The hospital advised the mother to report the matter to the police leading to Pelagia`s arrest. In court Pelagia initially professed ignorance of the matter but she gave conflicting statements under cross examination. She was asked whether she had ever slept with a man in her life and she said she did not. When the court adjourned to verify the issue, Pelagia changed her statement and said she had slept with several men. She then told the court she suspected the blood could have dropped off from her pants into the porridge without her knowledge. The court did not believe her argument leading to conviction for willfully mixing her blood with the victim`s porridge. Shell shocked people battled to find answers as to why a maid would get to such levels of cruelty against an employer. Some argued employers are sometimes cruel to their workers and workers would craft nasty ways of fixing them. However many people believe the ways of hitting back are too harsh.

Dropped from her pants into the porridge without her knowledge?! Yeah, right. Sidebar: Like China, justice in Zimbawbe is swift.
Posted by Wendyista2 at Tuesday, February 28, 2012 0 comments
Labels: WTF
Share this post