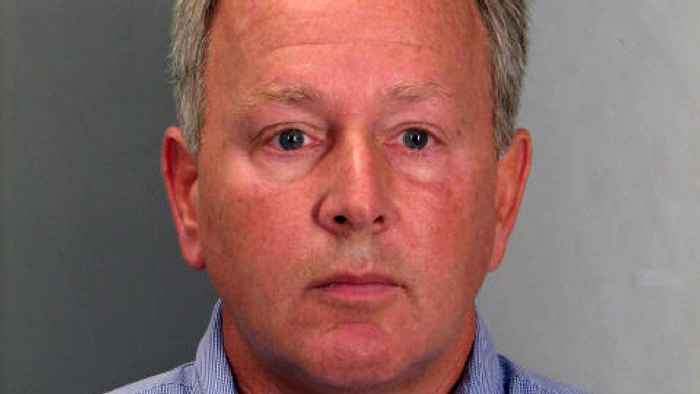 This gentleman ^^^ is facing indecent exposure charges -- again! -- after he was arrested around 11:15am Monday at a mall in Springfield, Virginia. According to police, Allen Jones, 52, of Arlington, Virginia, was shopping in the women’s underwear section at JC Penney at Springfield Mall and requested assistance from the clerk. While trying on the items in the dressing room, he exposed himself to the clerk, who called mall security and police. Detectives also connected Allen to a similar incident in September. In that case, he was charged with exposing himself to a clerk at the Soma women’s lingerie store at the same mall. This news comes months after a man was seen stealing more than 1,000 pairs of panties from a JC Penney store.