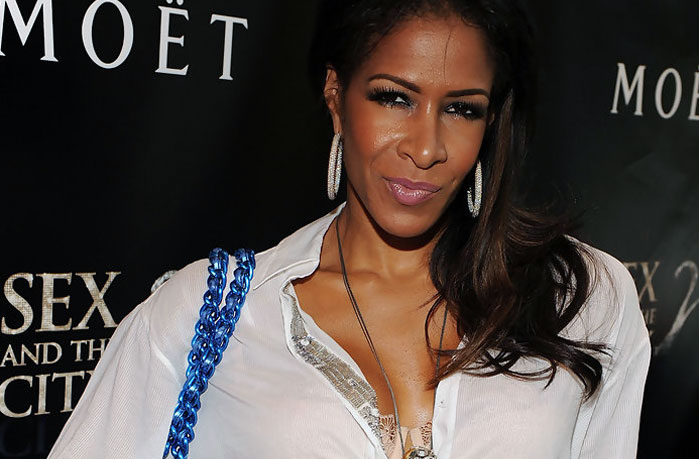 Former "Real Housewives of Atlanta" star Shereè Whitfield doesn't want anyone showing up at Chateau Sheree and that includes blogger Tamara Kay Brawner, whom the "hard, mean, not nice, lesbian" is seeking a protective order against for harassment by showing up at showing up at the construction site of her home and taking photos then publishing them to her blog, Tamara Tattles.

Tamara's attorney denies her client is stalking Shereè and called the former reality TV star's claims "baseless." She looks forward to a judge throwing the case out of court. What say you, Linnethia?